A cluster of comet fragments believed to have hit Earth nearly 13,000 years ago may have shaped the origins of human civilisation, research led by Dr Martin Sweatman suggests.

Possibly the most devastating cosmic impact since the extinction of the dinosaurs, it appears to coincide with major shifts in how human societies organised themselves, researchers say.

Their analysis backs up claims that an impact occurred prior to the start of the Neolithic period in the so-called Fertile Crescent of southwest Asia.

During that time, humans in the region – which spans parts of modern-day countries such as Egypt, Iraq and Lebanon – switched from hunter-gatherer lifestyles to ones centred on agriculture and the creation of permanent settlements.

It is thought that the comet strike – known as the Younger Dryas impact – also wiped out many large animal species and ushered in a mini ice age that lasted more than 1,000 years.

Since it was proposed in 2007, the theory about the catastrophic comet strike has been the subject of heated debate and much academic research. Now, researchers from the University of Edinburgh have reviewed evidence assessing the likelihood that an impact took place, and how the event may have unfolded.

The team says a large body of evidence supports the theory that a comet struck around 13,000 years ago. Researchers analysed geological data from four continents, particularly North America and Greenland, where the largest fragments are thought to have struck. 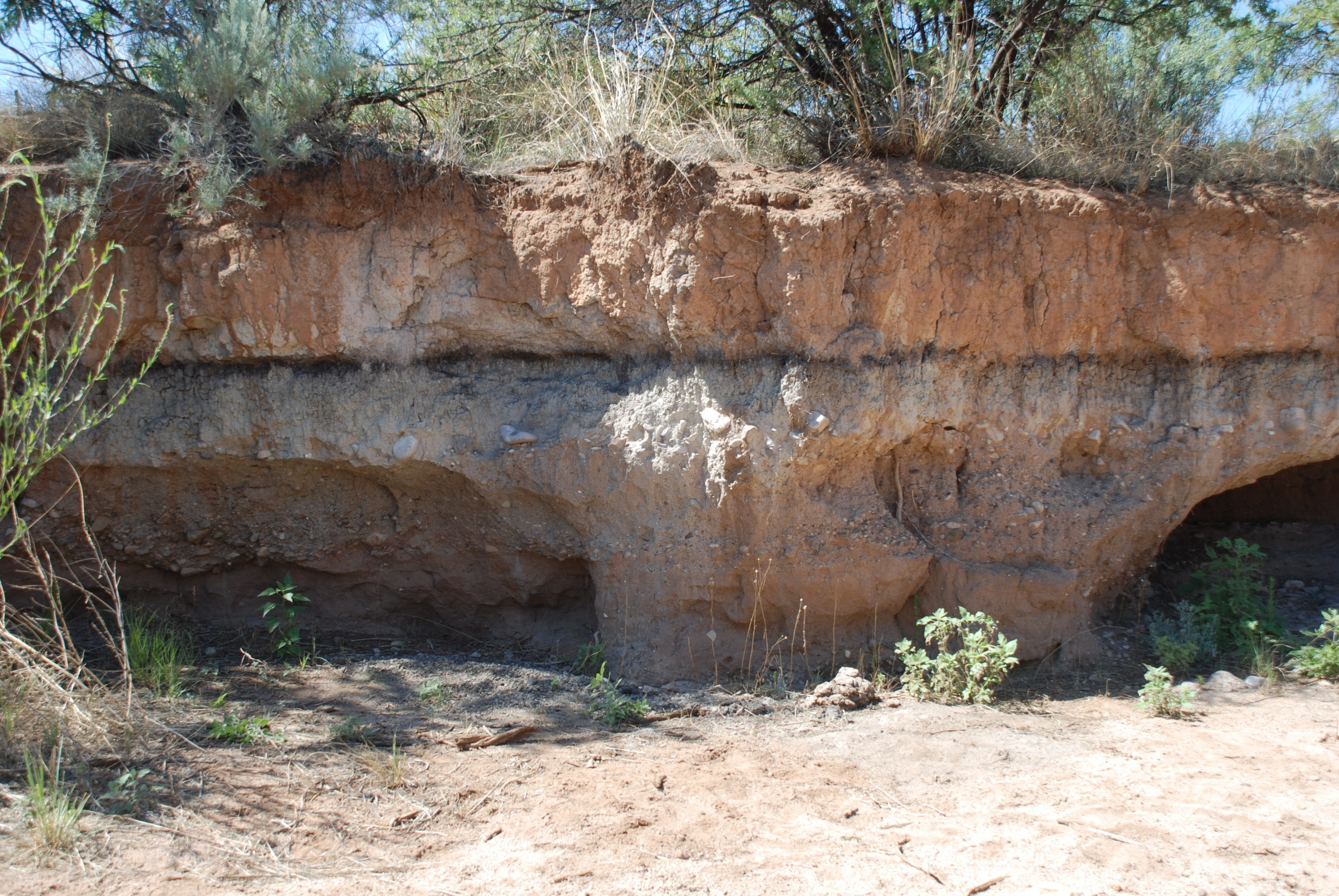 Image shows: Archaeological site in Arizona, US, with a distinctive black layer, indicating substantial environmental changes beginning about 10,800 BC, with impact debris at its base (credit: Comet Research Group).

Their analysis highlights excess levels of platinum, signs of materials melted at extremely high temperatures and the detection of nanodiamonds known to exist inside comets and form during high-energy explosions. All of this evidence strongly supports the impact theory, researchers say.

The team says further research is needed to shed more light on how it may have affected global climate and associated changes in human populations or animal extinctions.

The research is published in the journal Earth-Science Reviews. An Open Access version of the paper is also available.

Dr Martin Sweatman said: “This major cosmic catastrophe seems to have been memorialised on the giant stone pillars of Göbekli Tepe, possibly the 'World's first temple', which is linked with the origin of civilisation in the Fertile Crescent of southwest Asia. Did civilisation, therefore, begin with a bang?”